After a pause during 2020, due to the Covid-19 pandemic, we are pleased to announce that we are again accepting applications for Alliance and Stevens scholarships for 2022. The deadline for completing applications is December 31, 2021 and recipients will be announced in January 2022.

Please go to the Applications page of the website to complete your application.

On July 12, 2021, a 20-year commemoration service for the victims of 9/11 was held in front of the French Consulate in New York at 934 Fifth Avenue, presided over by Ambassador Philippe Etienne and Consul Général Jérémie Robert.

Among other survivors, Dening Lohez gave her account of losing her husband Jérôme on that tragic day, which inspired her to create the Foundation to bring students from around the world to study together, share cultural values and take part in one humanity. 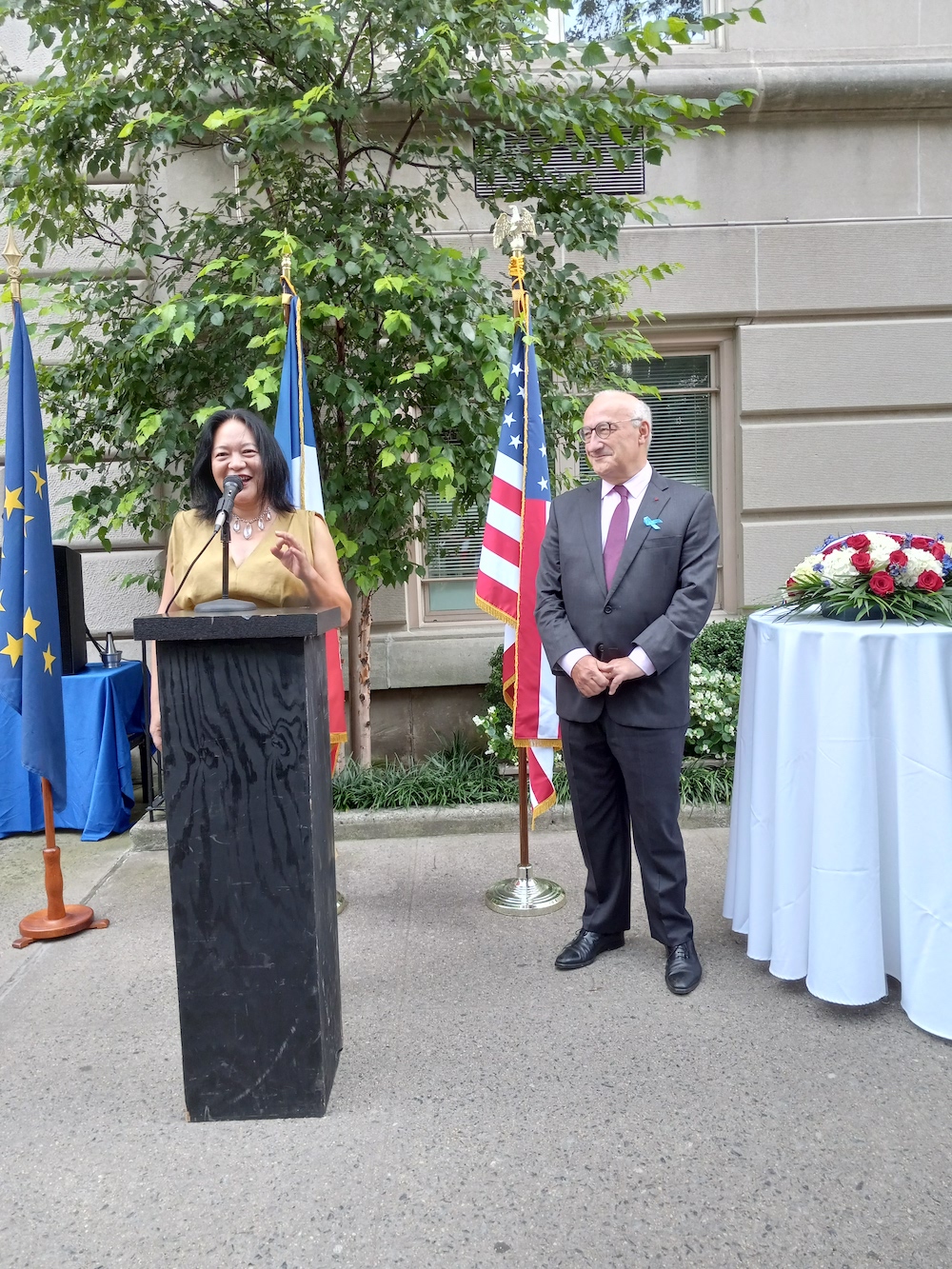 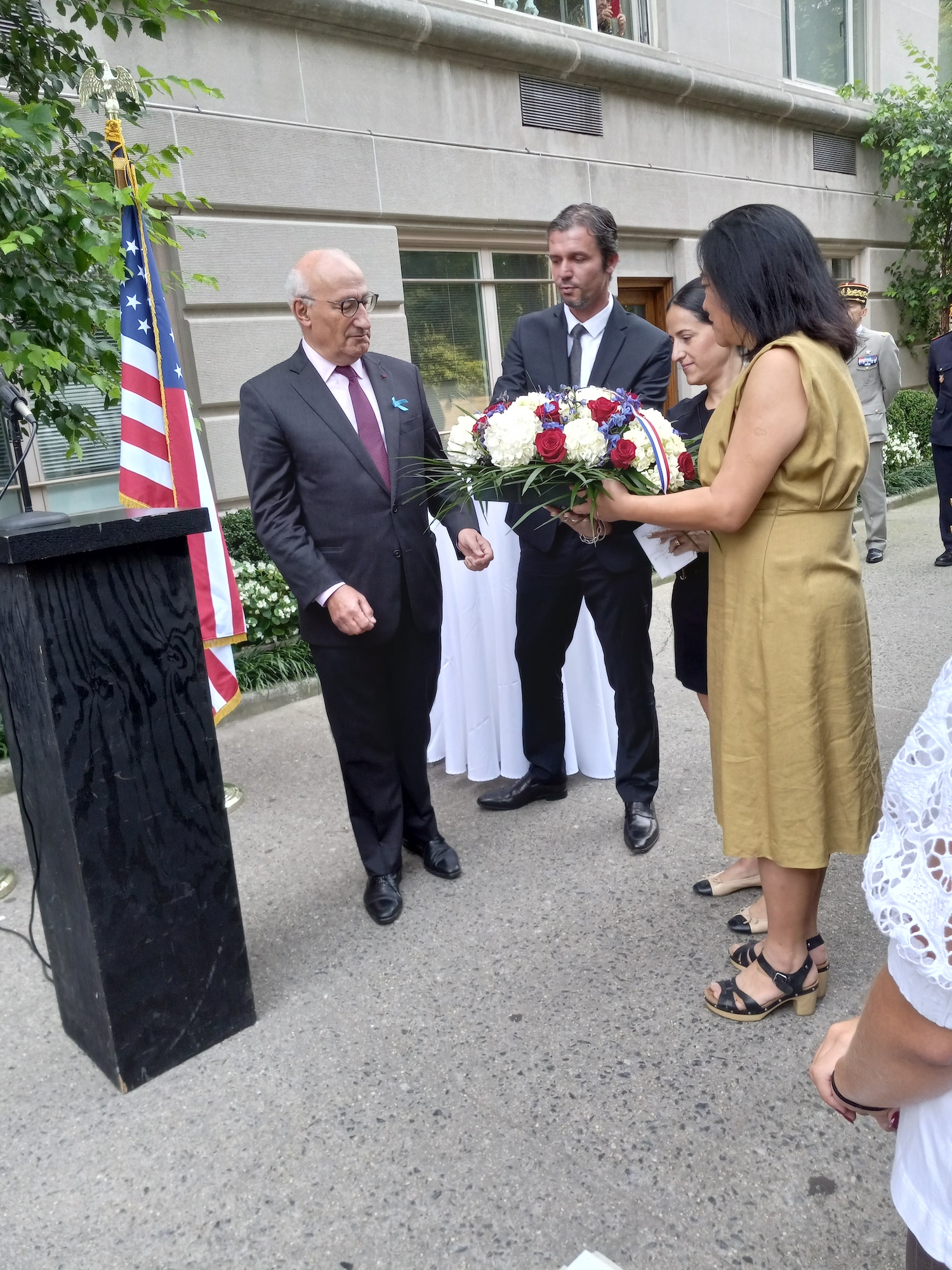 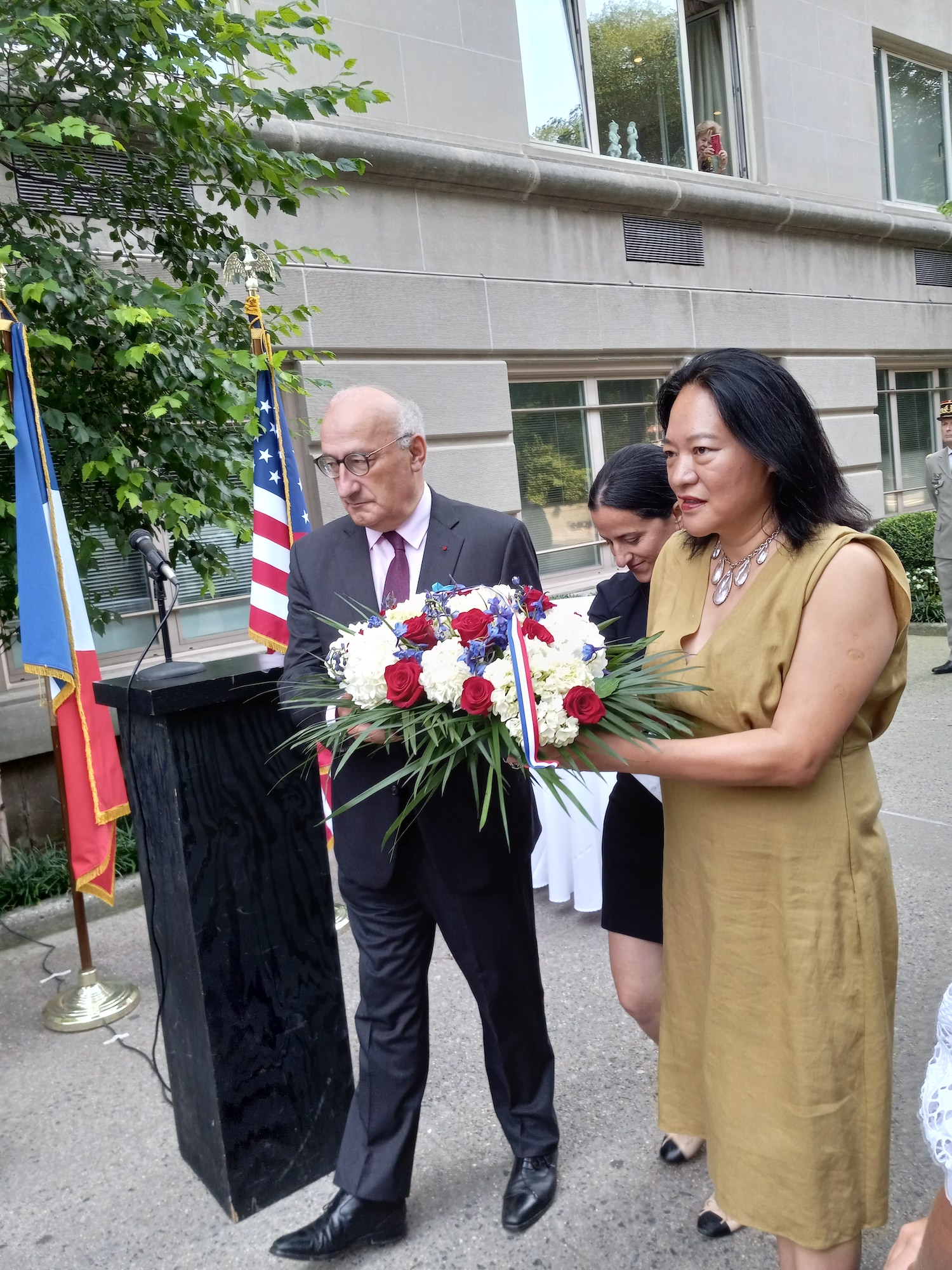 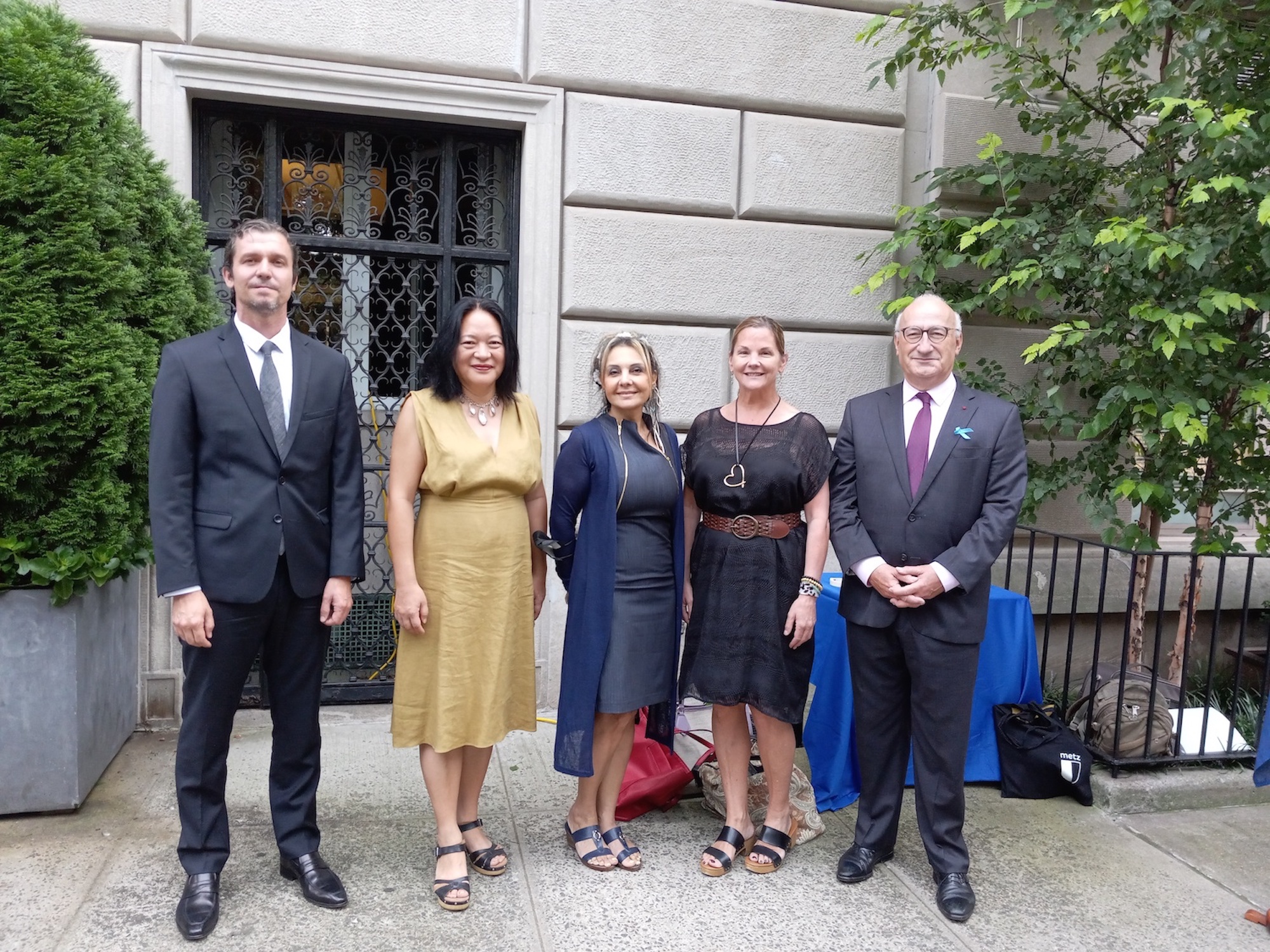 In this video, the Jérôme Lohez 9/11 Scholarship Foundation commemorates the 20th Anniversary of 9/11; the tragic events of that day inspired the creation of the Foundation.

A French student from the Stevens-EPITA Dual Degree Program just made the very generous and anonymous donation of $9,000 to the 9/11 Scholarship Fund. In these very unsettling times of the COVID-19 virus, forcing us to cancel our annual gala, this gift renews our faith in the human spirit, going to the core of of the foundation’s mission. 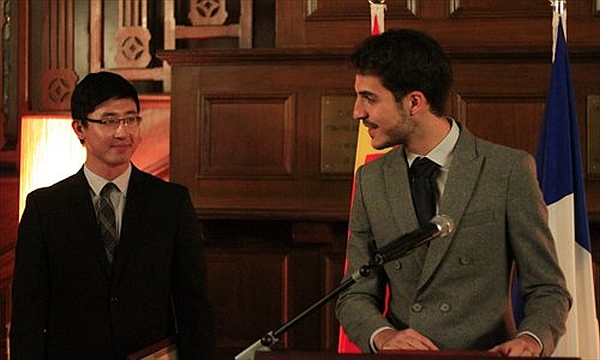 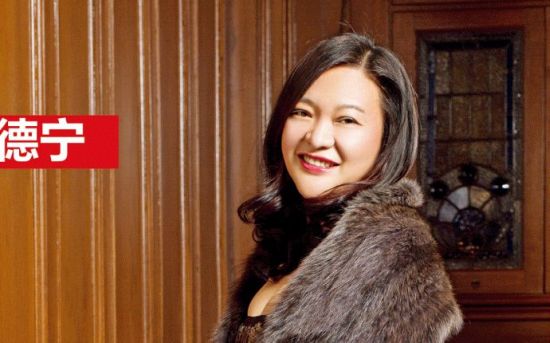 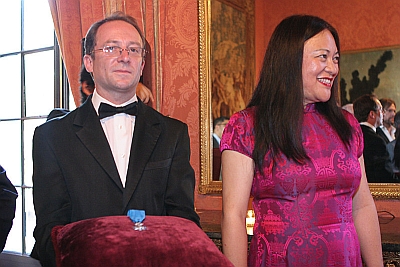 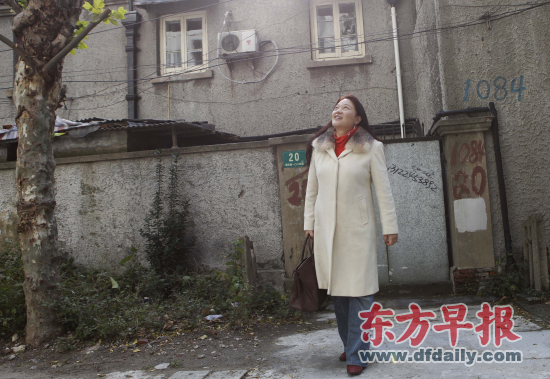 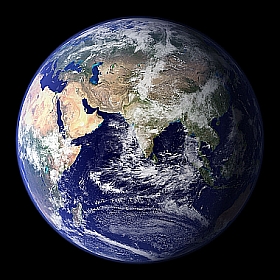 The first decade of the 21st century has witnessed changes in the scale and range of global educational mobility. According to the Institute of International Education, there are currently more than 3.3 million students studying in a country beyond their own.

Speaking to Forbes, commentator Ben Wildavsky, author of the book,
The Great Brain Race: How Global Universities Are Reshaping The World (2010), asserts that globalized universities in emerging nations now “vie for top-notch talent, no matter what country a student’s passport may bear. Schools open up satellite campuses, collaborate on research and academic paper publication, and try to lure big-name professors.”

Embracing the realities of the reshaping Global Community, the Jérôme Lohez 9/11 Scholarship Foundation has recently expanded its mission statement to include new alliances with universities in China. Like the Foundation, these institutions are committed to graduate exchange programs in both the United States and France. Begun in 2005 as a French-American scholarship exchange organization, the Foundation’s new mission statement was published in August 2012:

The Jérôme Lohez 9/11 Scholarship Foundation is the only charitable organization established after the 9/11 tragedy that is dedicated specifically to promoting educational and cultural exchange among the U.S., France and China. By providing scholarship awards to American, French and Chinese graduate students, enabling them to study in one another’s nations, the Foundation aims to shape the next generation of global citizen, along with a new class of international policy makers. The Foundation also seeks to develop a pool of highly-trained multicultural business leaders to serve as innovators in multinational commerce.

As an expression of its expanded global vision for the future, the Foundation has initiated partnerships with the School of Social Development & Public Policy at The Beijing Normal University and with the Graduate Dual-Degree Program in Communication and Media at The Fudan University in Shanghai.

These universities have embraced an internationalized model of higher education, through long-term institutional partnerships. The Jérôme Lohez 9/11 Scholarship Foundation is poised to be an active participant and catalyst in advancing this developing global model for higher education.

Antoine Desir is French citizen of Vietnamese origin. He has experienced both the extreme poverty of a developing country and the elite Parisian milieu of students competing for spots in the French Grandes Écoles. Antoine graduated with a dual master’s degree from Columbia University and École Polytéchnique in May 2011, assisted in part by scholarship funds from the Lohez Foundation.

From an intellectual family in Colombia, South America, Andres Lizcano Rodriguez received a bilingual education in Spanish and German, and spent his childhood years in Germany. A 2011 Lohez Scholar, Andres is pursuing a dual master’s degree in International Development at Sciences Po in Paris and Columbia University in New York.

“There is an extremely close connection between the way in which we are seeing the development of a global meritocracy for students and for universities and the global search for talent in the world of business,” according to author Wildavsky.

“Globalization will mean different things to different players within that spectrum,” he continued. “Major research universities, to compete, have got to think about finding the best talent; they need to find international partnerships.”

The Lohez Foundation looks forward to a future of ever-broadening horizons, as it continues to play a role in nurturing a new class of global leaders, whose members are already evident among its growing list of distinguished young scholarship alumni.